Mr. Graff has been a director since May 2013. Mr. Graff is Chairman, Chief Executive Officer and President of American Air Liquide Holdings, Inc. and Executive Vice President of the Air Liquide Group overseeing the Americas, Safety and Industrial Systems Worldwide and is Chairman of the Electronics World Business Line. Mr. Graff joined Air Liquide as President and CEO of Air Liquide USA LLC in April 2007. In May 2009, Mr. Graff was named a Corporate Vice President of Air Liquide S.A. and a member of the Executive Committee of the Air Liquide Group with responsibilities for North America and Safety and Industrial Systems Worldwide. In September 2009, he took on additional responsibilities and was named President and CEO of American Air Liquide Holdings, Inc. In January 2010, Mr. Graff’s responsibilities were expanded to include responsibility for all of Air Liquide’s operations in the Western hemisphere (Americas). In April 2012, Mr. Graff’s responsibilities were expanded to include oversight of Air Liquide’s electronic business worldwide and he was named Chairman of the Electronics World Business Line. In January 2013, Mr. Graff was named a Senior Vice Present of the Air Liquide Group and in April 2013, he was named Chairman of American Air Liquide Holdings, Inc. In February 2017, Mr. Graff was named Executive Vice President of Air Liquide S.A. and Chairman of Airgas Inc. Prior to joining Air Liquide, Mr. Graff began his career with Amoco Corporation and then worked for BP plc, where he last served as President and Chief Executive Officer of BP Polymers Americas from 2001 to 2004. Mr. Graff served as a director of The Lubrizol Corporation from 2009 until it was acquired by Berkshire Hathaway Inc. in 2011. Mr. Graff serves on the Board and the Executive Committee of the American Chemistry Council, the Board of the National Association of Manufacturers and the Board of the U.S. Chamber of Commerce. He is also a member of the National Petroleum Council and a principal of the American Energy Innovation Council. He is a member of the Greater Houston Partnership, a member of the Energy Forum of the Baker Institute at Rice University and serves on the Board of Trustees of the Illinois Institute of Technology, on the Engineering Advisory Council for Purdue University and on the Board of Directors of Junior Achievement of Southeast Houston. Mr. Graff holds an M.S. in Chemical Engineering from Purdue University, a B.S. in Chemical Engineering from the Illinois Institute of Technology, has studied business at the University of Chicago, and has completed executive management programs at the Wharton School of the University of Pennsylvania, the University of Cambridge and the Stanford University Law School. 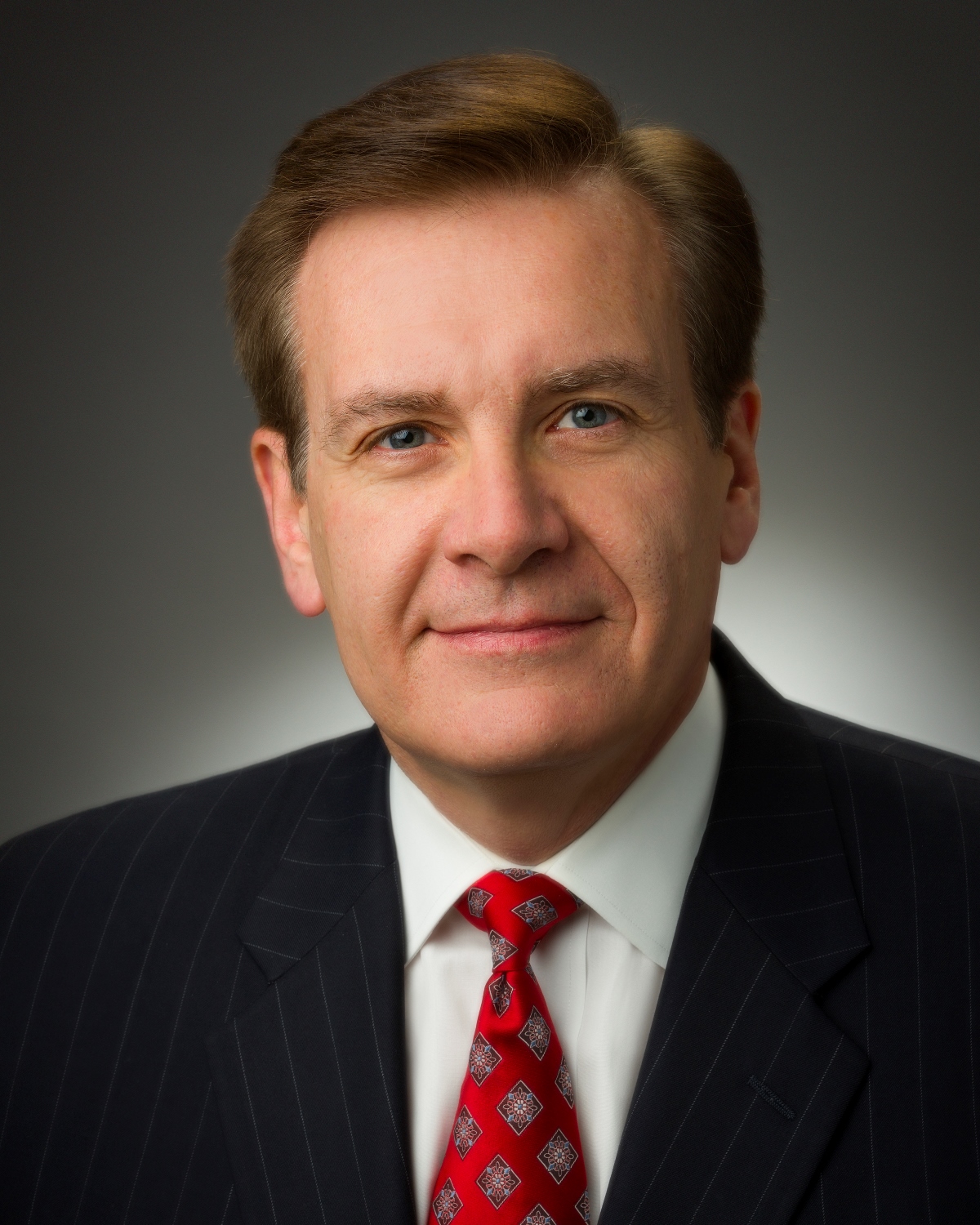