Mr. Haas has been a director since January 2018. He has been with BayPine Capital, where he is Partner and Co-Founder, since March 2020. Mr. Haas served as President and Chief Commercial Officer of Dell EMC from September 2016 to February 2020 and previously was Chief Commercial Officer and President of Enterprise Solutions for Dell Inc. from August 2012 to September 2016. Prior to joining Dell, Mr. Haas was with Kohlberg Kravis Roberts & Co. from June 2011 to August 2012 and with HP Inc. and its predecessor companies from August 1995 to June 2011, where he served in a variety of roles, including as Senior Vice President and Global Manager of HP’s Networking Division and as Senior Vice President and Chief Strategy Officer. Mr. Haas received a bachelor’s degree from Georgetown University and an M.B.A. from the Thunderbird School of Global Management at Arizona State University. 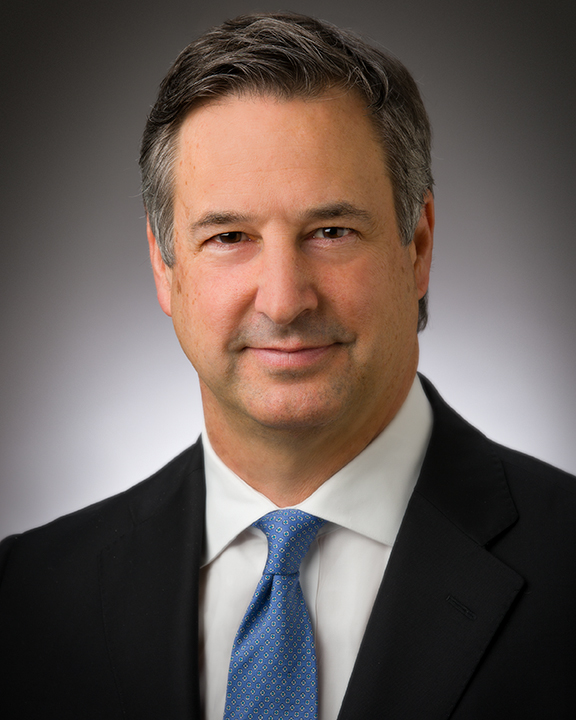